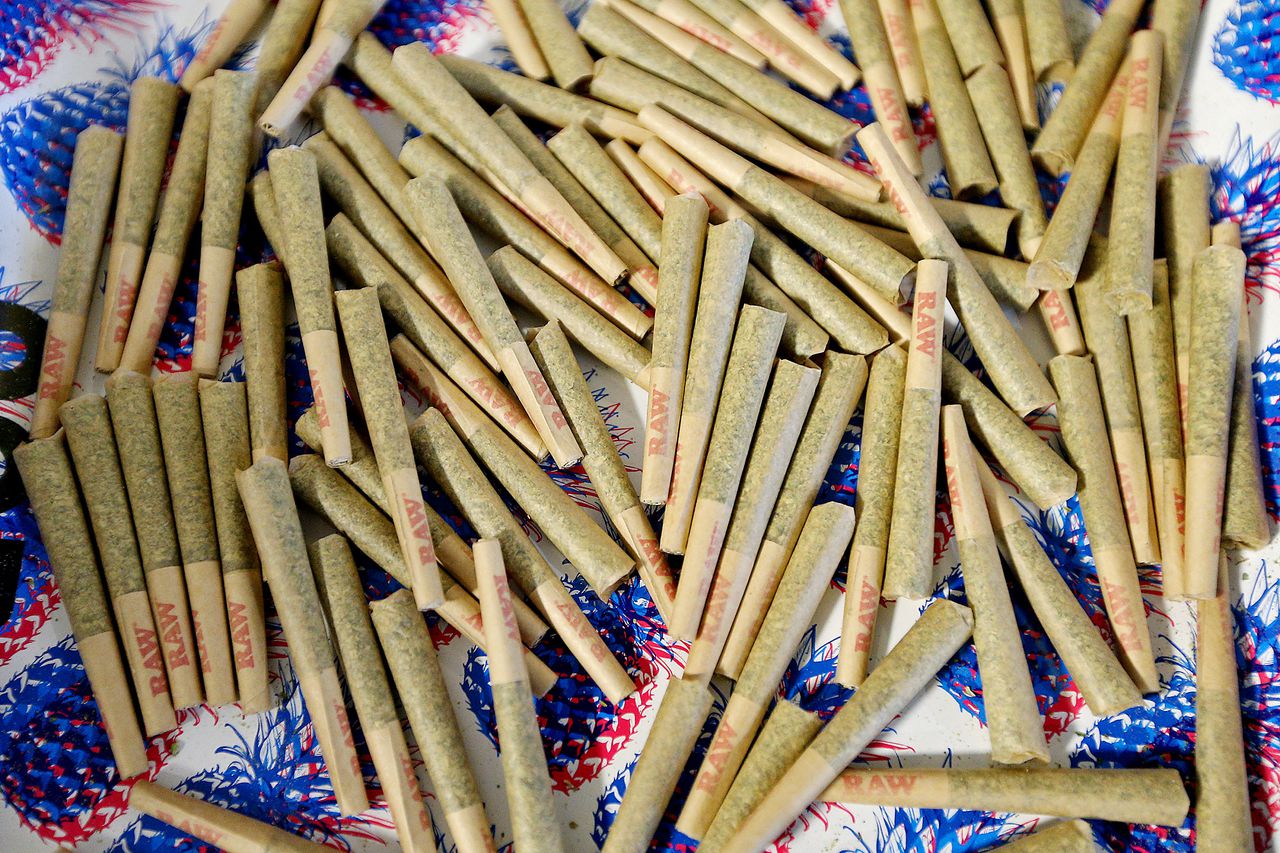 Three moose, a male white rhino, a Ford F150 pickup, seven grand pianos or 2 million pre-rolled joints. These are all things that weigh nearly as much as the marijuana sold by Michigan retailers Wednesday, April 20, the unofficial holiday for cannabis.

The daily sales, by weight, were up 242% from 2021 and 444% compared to 2020, Brisbo said. “Overall, sales continue to increase despite significant price decreases year over year.”

The marijuana agency also tracked the sale of 140,000 vaping cartridges, an increase of 40,000 from last year.

Michigan averaged daily marijuana sales of 744.5 pounds at a rate of $3,503 per pound in 2021, based on 250 business days in the year, according to statistical data provided by the CRA.

Massive amount of marijuana placed on hold without explanation